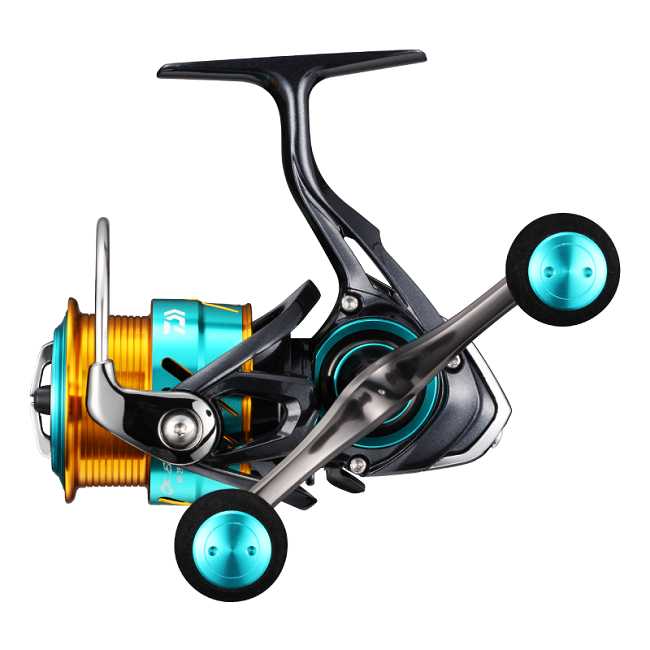 The DAIWA lure spinning wheel reel Emeraldas series launched the MX model in 2014, which makes the Emeraldas series have a choice of mid-range models. With the rapid development of the following functions, the new „Emeraldas MX 2017“ is also the re-launch this year.

The model selection of „Emeraldas MX 2017“ is exactly the same as the 14-year version. The upgrade of the functional surface can only be regarded as a small change, the body and AIR ROTOR are maintained as ZAION material, and the introduction of the Pinion gear part into the MAG SEALED magnetic oil sealing system is also maintained. Version design, however, the UTD brake is updated to the ATD (Automatic Tournament Drag) brake system. The weight of the body is reduced by 10~15g compared with the old version. The color scheme of the body is of course the psychedelic element of the Emeraldas series, but with the old one. Compared with the texture of this change, it appears to be a relatively high-profile, because the change is not large, the price is only a small increase of ¥1,000, the recommended price is ¥29,500~31,500. 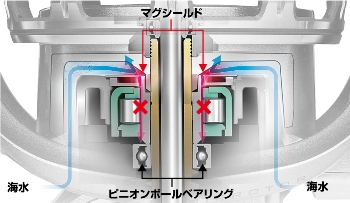 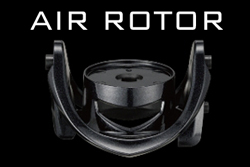 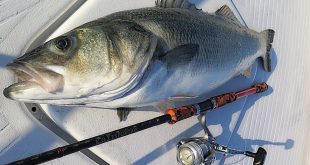 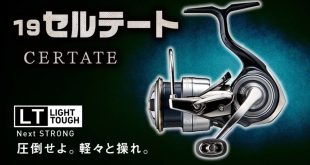 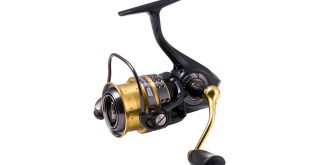